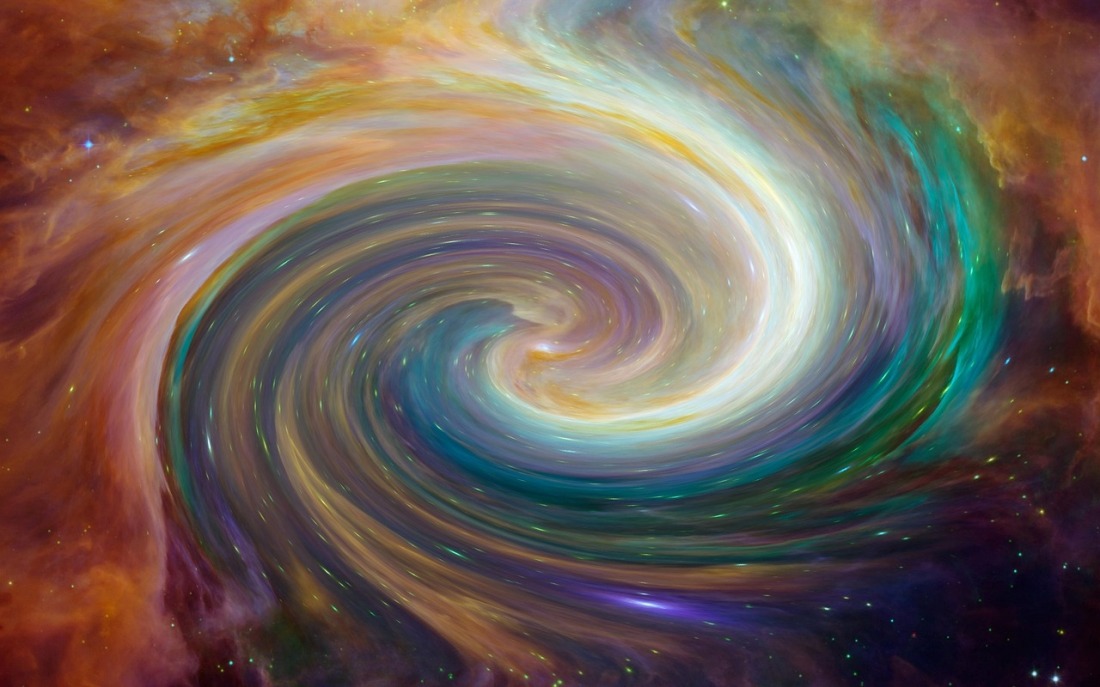 “Your throne has been established from the beginning;
You are from eternity.”
Psalms 93:2

It’s mind-boggling to consider the very beginning of the creation, when the earth had not yet been formed, to the beginning of time as we know it. Even more amazing is that God existed before even time! Not only did God exist, but His throne–His reign–has existed for all eternity. Past-present-future. Not only is God who He says He is, but He always has been who He is.

Next time you are tempted to be overwhelmed by seemingly unbearable circumstances, remind yourself of this: God is on the throne. The One who is in control has been in control always. This trying season is but a small blip along the timeline of eternity, and He is big enough to handle your issues. At the same time, He cares so much about you as an individual He became a person in the flesh to make a way for you to have a relationship with Him. Have you responded to that invitation?